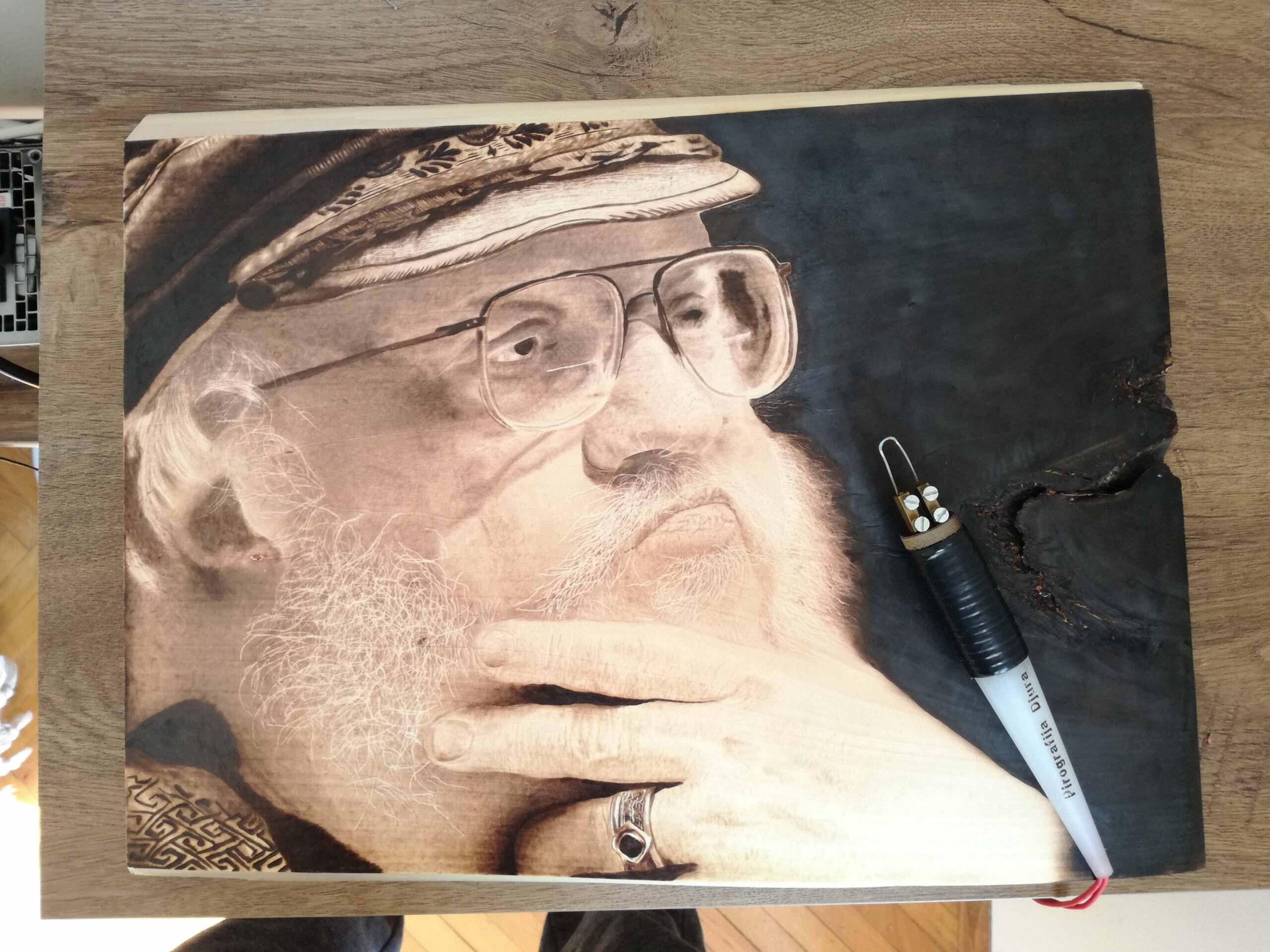 The exhibition “Ivan Đurić: Pyrography Works” will be on display from March 8 to 26, 2021 in the Small Salon of the NMZ.The curator is Alexander Solomon, archaeologist.

Pyrography, or pyro gravure, is an artistic technique of decorating wood, leather, and other materials, using hot objects such as a soldering iron, and implementing special tips determined by different temperatures. Primarily, light wood such as maple, poplar, birch, or linden is used. Pyrography is a technique dating back many centuries and has been nurtured by numerous peoples. The oldest preserved works of pyrography are from Peru and date from the VIII century.

Ivan Đurić has been making portraits using the pyrography technique for several years. His works have been well received by both domestic and foreign audiences. 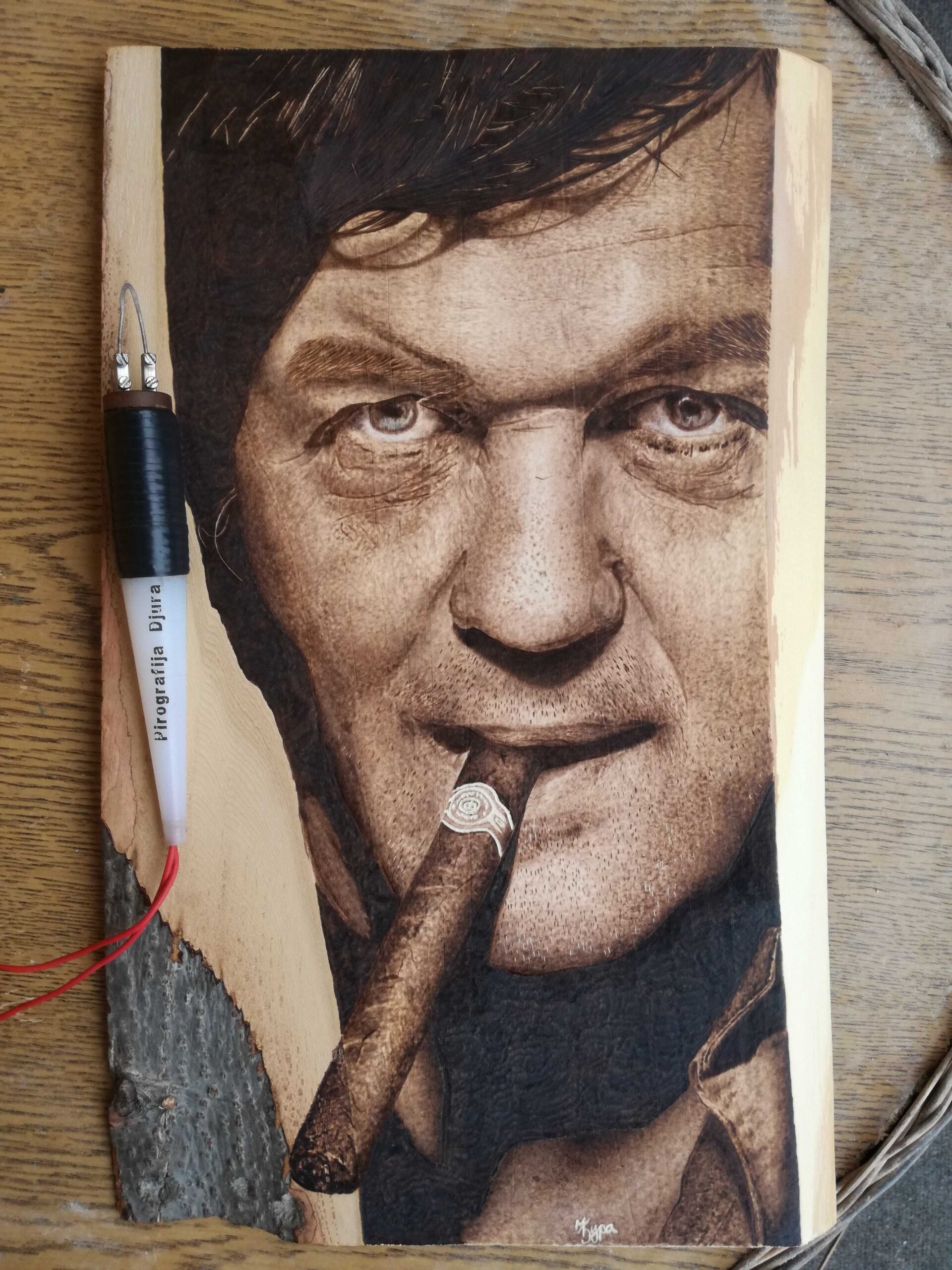 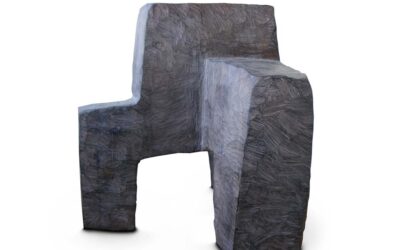 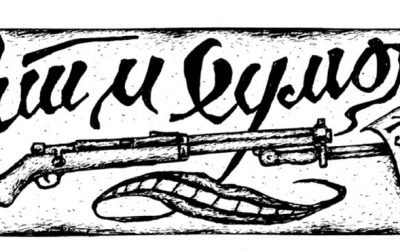 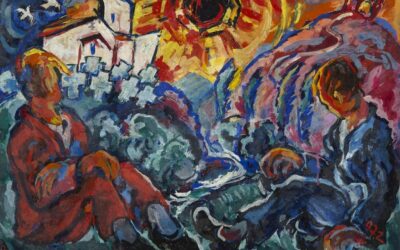 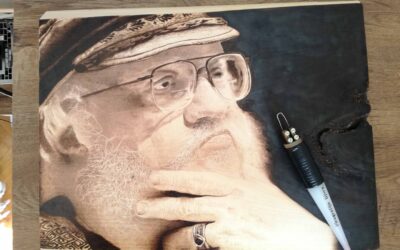 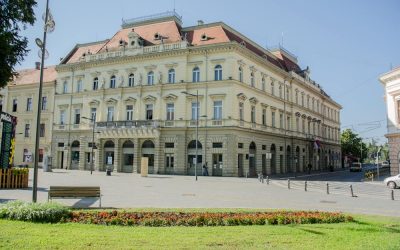 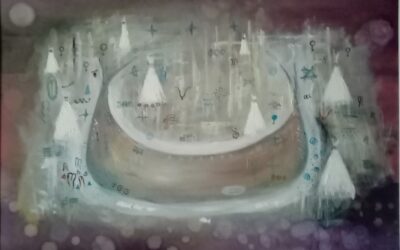 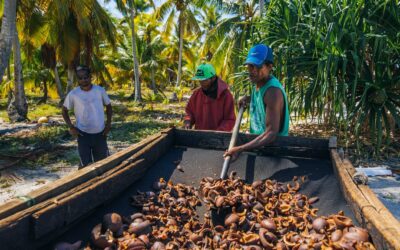 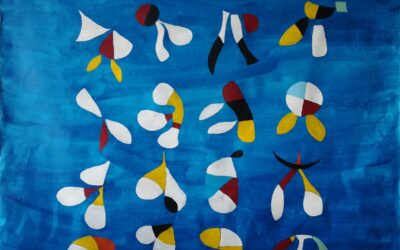 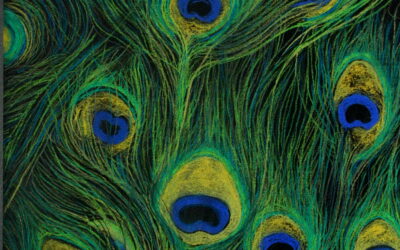 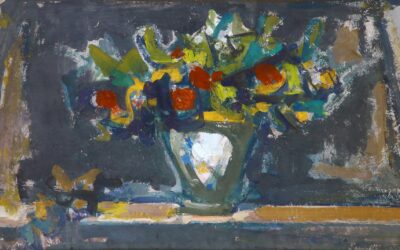