Since the spring of 2019, the Museum’s experts have been working on the selection and classification of materials according to its collections through analysis and inventory of its objects, while conservation and restoration treatments have been performed on one grouping of the objects. During the celebration of the 101st anniversary of the founding of the Serbian People’s Committee, on October 31, 2019, a wreath was laid at the house of Dr. Slavko Županski, immediately followed by the ceremonial opening of the doors of the memorial house, in a way giving this annex its premiere. City officials, descendants of Slavko Županski, representatives of various associations, and other admirers took part in the tour of the partially renovated house. At the beginning of December 2019, the promotion of the catalog “Slavko Županski Memorial House” was held in the Županski House and the film “Dragiša Brašovan – Master of Scenography of Life” was announced, part of a wider project aimed at realizing a permanent exhibition. 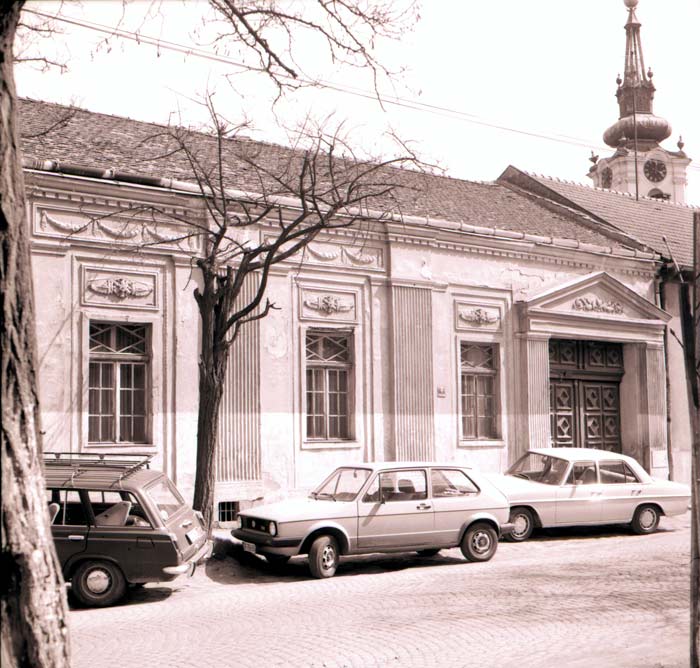 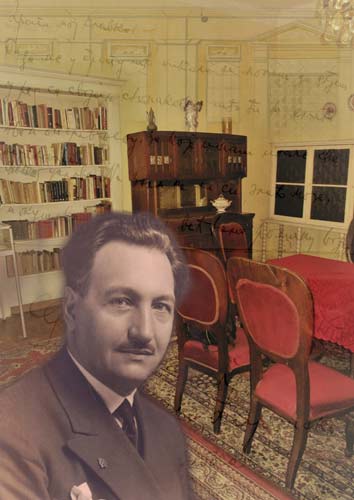 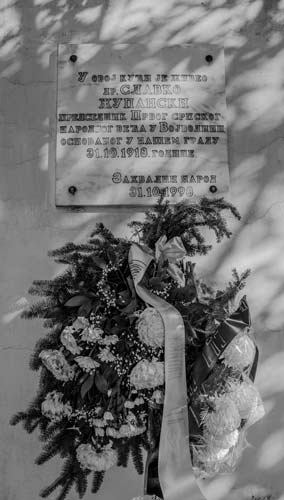