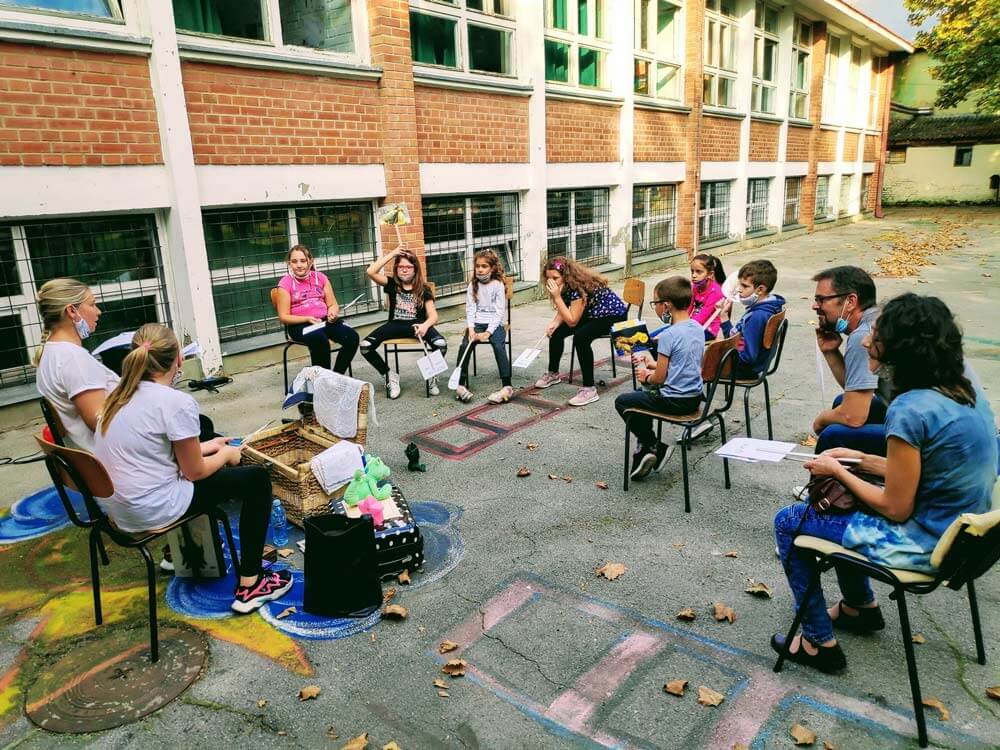 The third cycle of workshops within the project “Storytelling in the Museum,” September – December 2020

The project of the National Museum of Zrenjanin “Storytelling in the Museum,” realized in cooperation with the librarians of the Žarko Zrenjanin City National Library, has successfully continued for the third year in a row. With the primary goal of “nurturing the cultural heritage of the homeland,” it was financed by the Ministry of Culture and Information of the Government of the Republic of Serbia. All planned activities took place from September to December 2020. This cycle featured a Guide covering all project activities. As a departure from previous years, this year’s project left the premises of the Permanent Exhibition of the Museum, with most of the workshops realized in the primary schools of towns near Zrenjanin. The project team visited schoolchildren in Bašaid, Taras, Elemir, and Stajičevo. Elementary school students from Zrenjanin were presented with the opportunity to participate in workshops in the Atrium of the National Museum, while two workshops in the City Garden were provided for them. As always, the workshops were held to the joy of the students and their teachers, but also of those implementing the project through numerous efforts – the Curator of the Museum and the Librarian of the Library. 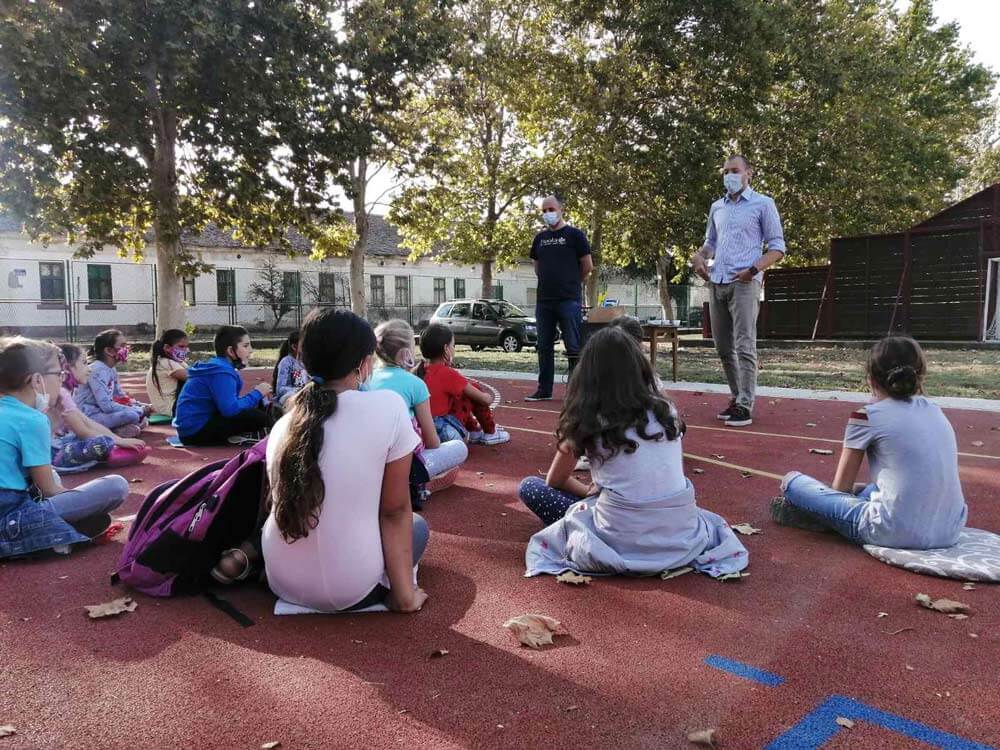 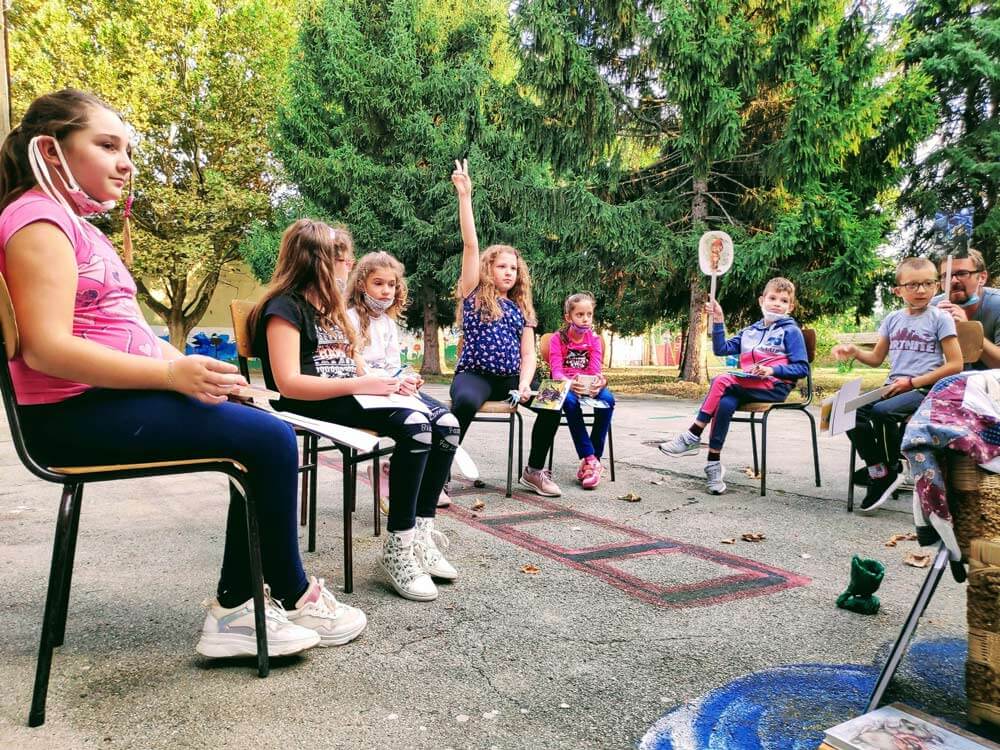 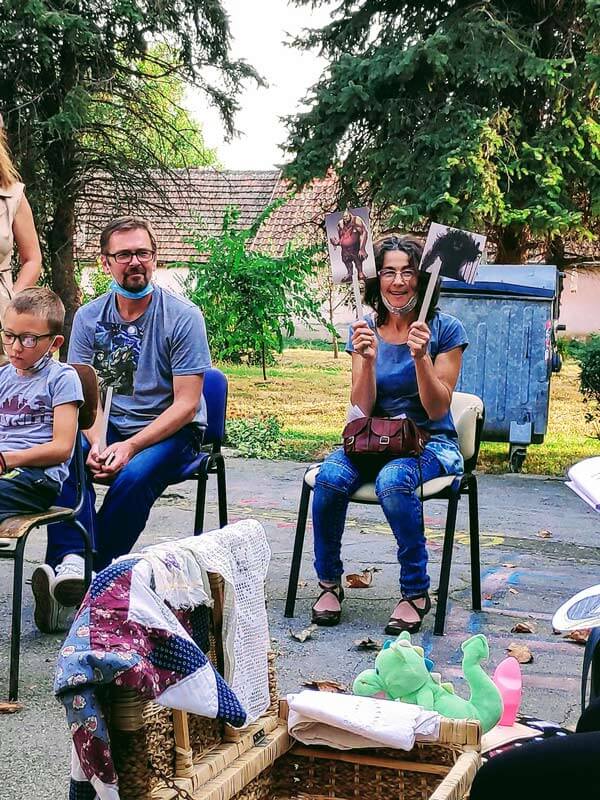 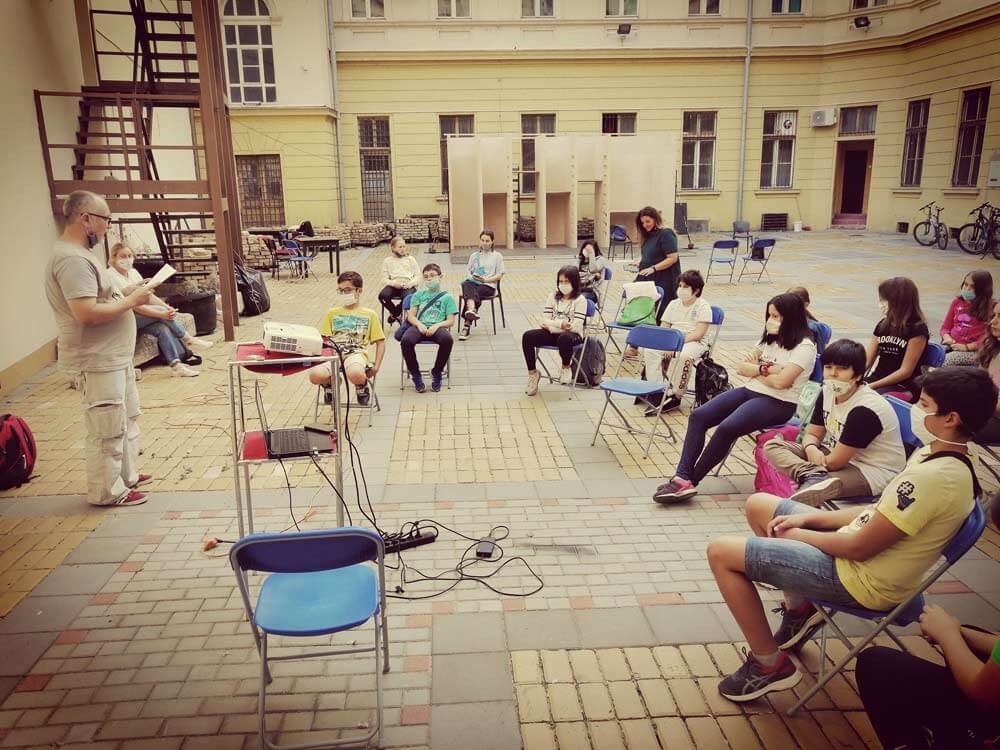 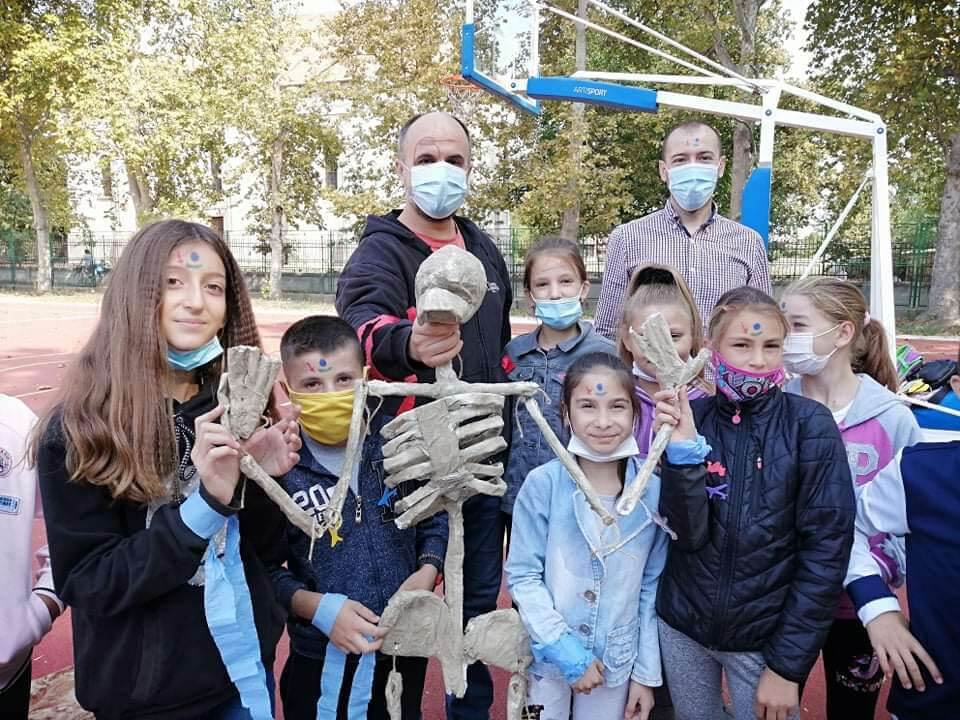 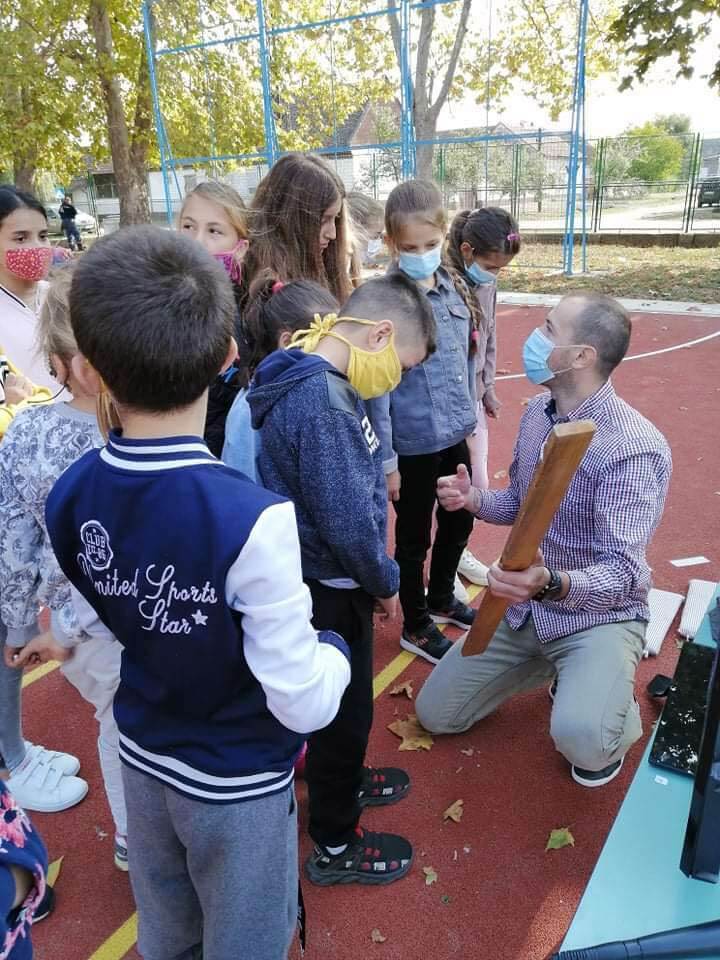 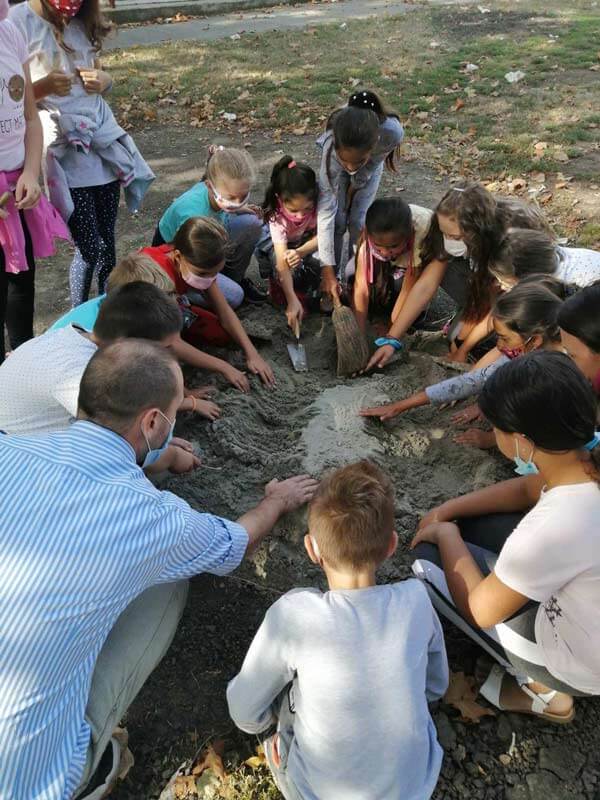 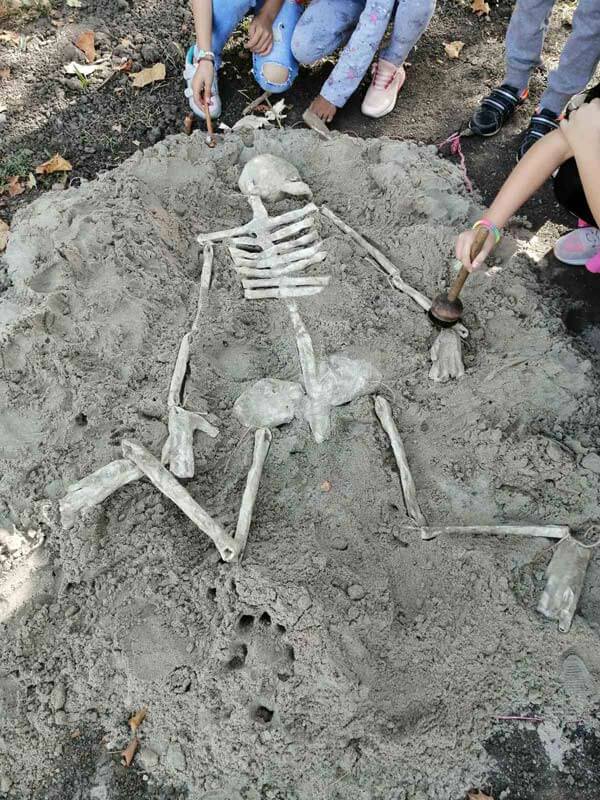