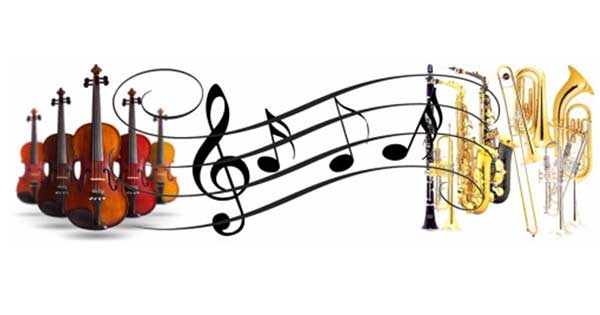 Concert of the ensemble “NEW BARCELONA”

The first concert of the ensemble “New Barcelona” was held on August 22, 2020 at 19:00, in the Atrium of the National Museum in Zrenjanin. The concert was jointly realized by the National Museum and the Cultural Center of Zrenjanin under the auspices of the City of Zrenjanin. The event was also streamed on the KCZR Facebook account, as well as the video signal and sound broadcast on Freedom Square via a video beam. The program included works by Haydn, Mozart and Milan Aleksić.

Admission was free. In accordance with the prevention measures, the number of places was limited, with visitors obliged to wear a mask. 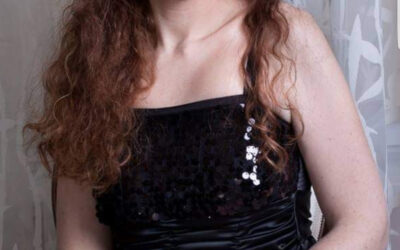 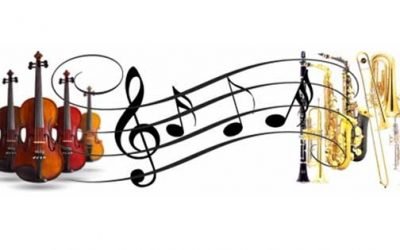 Concert of the ensemble “NEW BARCELONA” 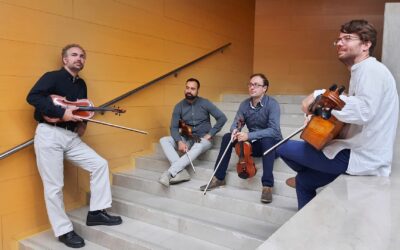